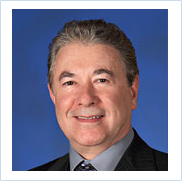 Jorge Klor de Alva, J.D., Ph.D., is President, Nexus Research and Policy Center. He was formerly President of the University of Phoenix, board member of Apollo Group, Inc., and Chairman and CEO of Apollo International, Inc., an independent global education company that served over 170,000 K-12 and higher education students, with operations in Europe, India and Latin America. Prior to joining the Apollo Group, he was the Class of 1940 Professor at the University of California-Berkeley and before that he was a professor at Princeton University.

He has over 40 years of experience working in higher education, teacher preparation, and consulting for school districts, teachers’ groups, the Educational Testing Service, the GRE, and the College Board. He served on the Advisory Council of the Smithsonian Institute and was appointed to the Blue Ribbon Panel responsible for updating the Smithsonian’s Museum of American History. He also served as a board member of the American Association of Higher Education and on the Advisory Council on Education and Human Resources of the National Science Foundation.

His research interests span from education policy, curriculum reform, and social and education trends to contemporary and early modern race and ethnic relations. He has published over 85 scholarly articles, is co-author of 9 social studies textbooks, and has authored, co-authored or edited another 15 books on related subjects. His most recent books include The Americans and The Americans: Reconstruction to the 21st Century (both by Houghton Mifflin Harcourt: 2012 [latest editions]).

He has received a number of grants for his research, including from the Spanish and Mexican governments, the National Endowment for the Humanities, and the National Science Foundation. Among his awards he was a Fulbright Scholar, John Simon Guggenheim Fellow, Harry Frank Guggenheim grantee, and Getty Scholar at the Getty Center for the History of Art and the Humanities. He has a B.A. and a law degree from the University of California-Berkeley, and a Ph.D. from University of California-Santa Cruz. 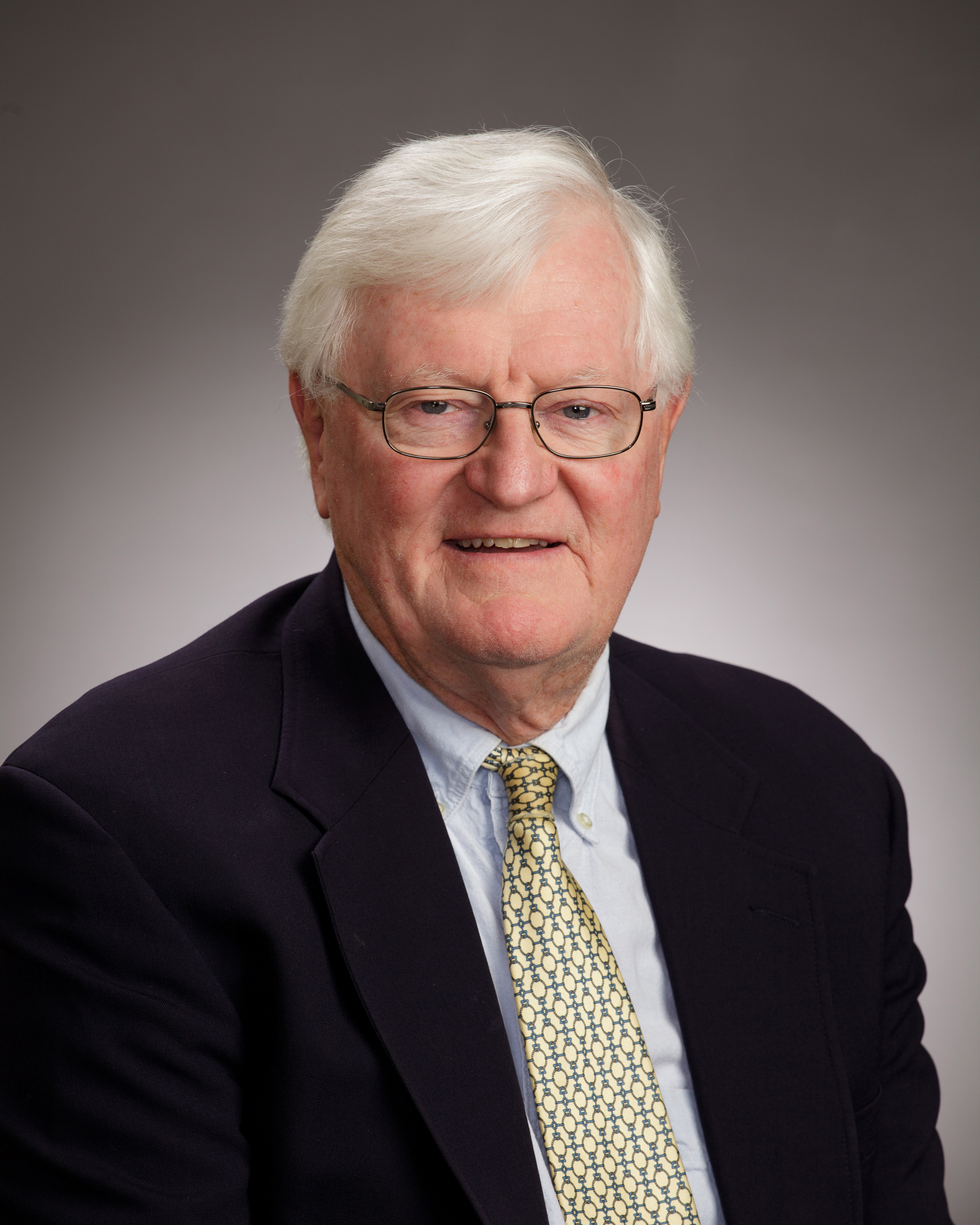 Appointed by President Ronald Reagan, Ronald L. Trowbridge was director of Educational and Cultural Affairs at the United States Information Agency, directing the Fulbright Program. His position required U.S. Senate confirmation. Later he became chief of staff for U.S. Supreme Court Chief Justice Warren Burger, publishing a book on the Chief Justice. He holds a Ph.D. in English from the University of Michigan, where he taught for several years. He became a tenured full professor at Eastern Michigan University and later a Vice President at Hillsdale College. He was editor of the Michigan Academician, the journal of the Michigan Academy of Science, Arts, and Letters. He founded the Maine Heritage Policy Center, which among other pursuits focused on higher education. From 2006-12, he was an adjunct professor of English at Lone Star College. In May 2013, he was elected to the Board of Trustees at the Lone Star College System. He is presently Senior Fellow at the Center for College Affordability and Productivity. 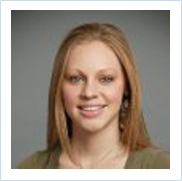